Watch this 4-minute video to learn how ObSERV studies elections and analyzes data.

Linked data on elections, election-related violence, and public infrastructure and services at the level of polling-station areas are not currently available for Africa. The ObSERV project has developed a data-collection strategy to fill this gap. The project data sets will allow academics and practitioners to analyze the relationship between elections and violence and to identify local factors – such as public infrastructure and services – that can inform efforts to promote sustainable peace in Africa.

ObSERV will involve a partnership between the Electoral Institute for Sustainable Democracy in Africa (EISA) and University of Michigan, with support from the University of Witwatersrand (Wits) to leverage Election Observation Missions (EOMs) and local election results to inform the challenges of building sustainable peace in Africa.

The project will include election returns for each polling station countrywide and link them to detailed field data on violence and public goods for a probability (random) sample of polling-station areas to which election observers are deployed. The election returns alone will capture patterns of voter participation and party support with the maximum geographical detail possible. The data on election-related violence will capture local security and peace-building arrangements and incidents of violence from the campaign period to Election Day to its immediate aftermath. The data on public infrastructure and services will capture the profile of local public goods, such as paved roads, electricity, schools, and health clinics. The resulting geocoded data sets will be made available through public data archives accessible to researchers in Africa, and with the support of Wits University the data will be used to train a new generation of African social scientists. 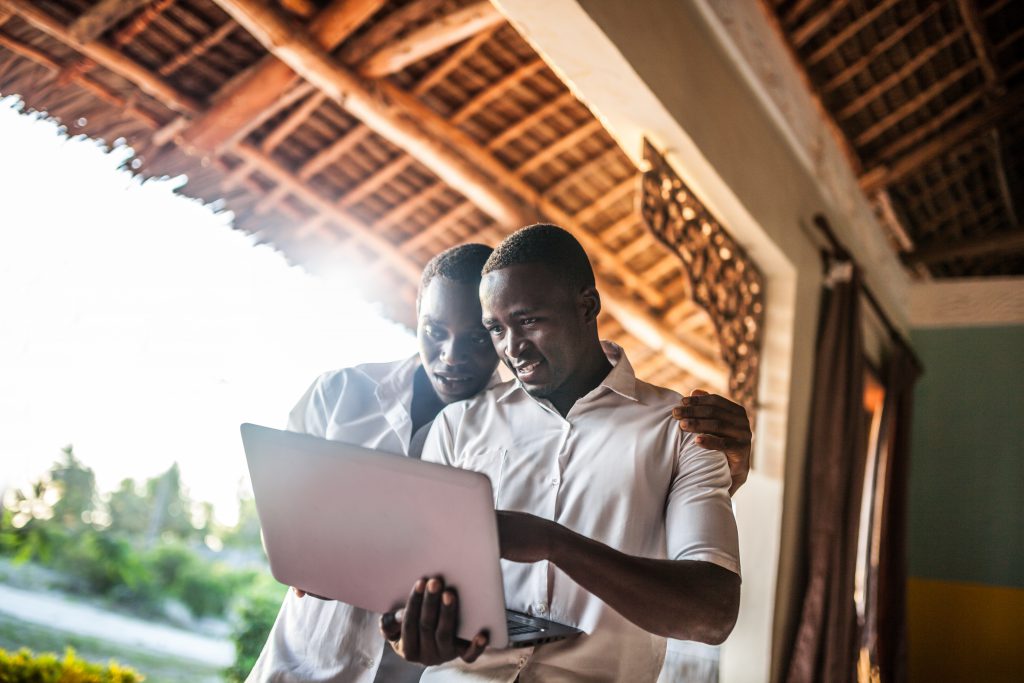 Get updates on data collection. 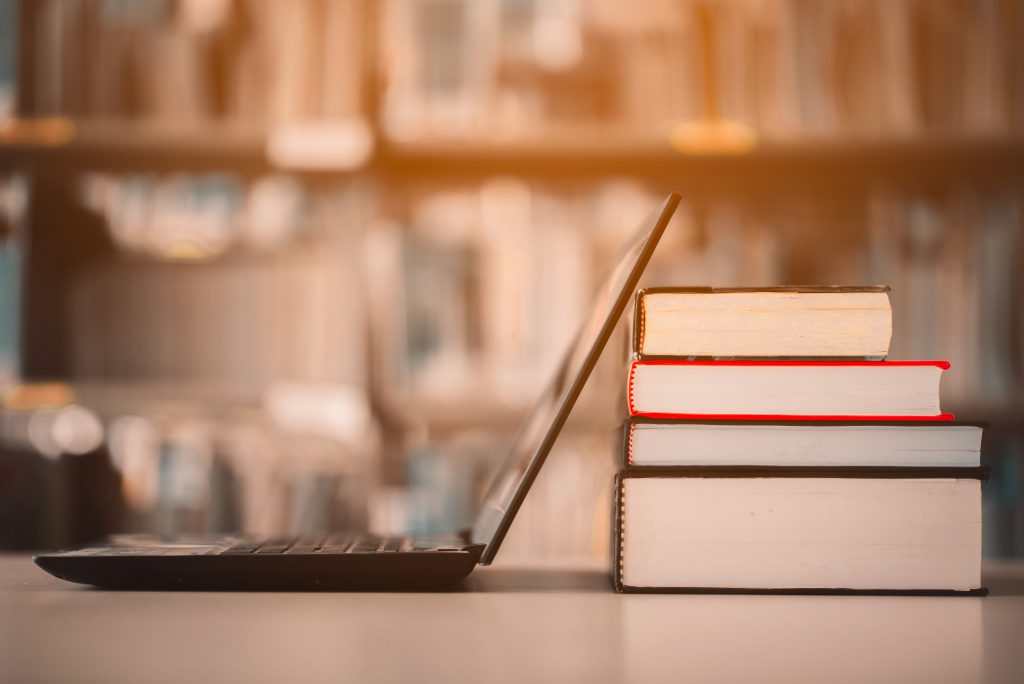 View the latest publications from the project. 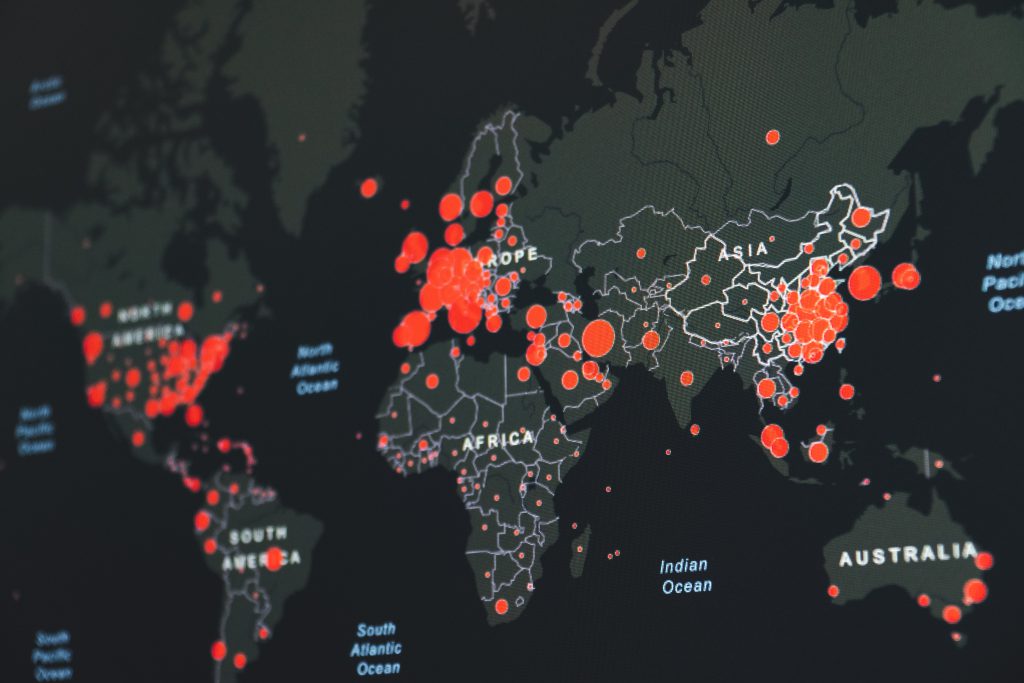 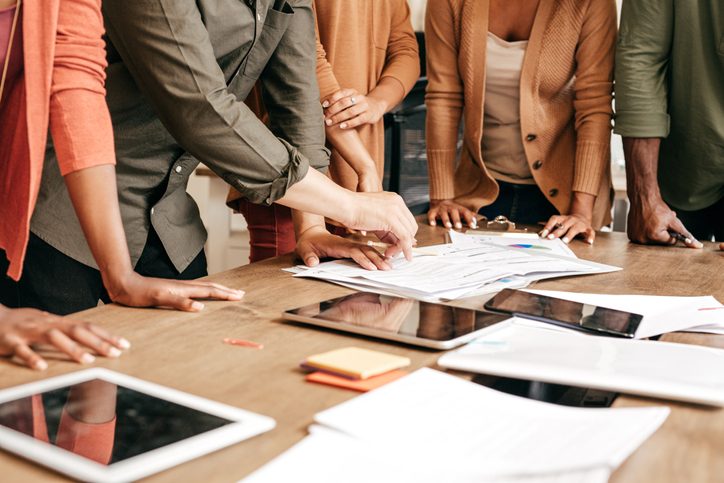 Get in touch with the project team.